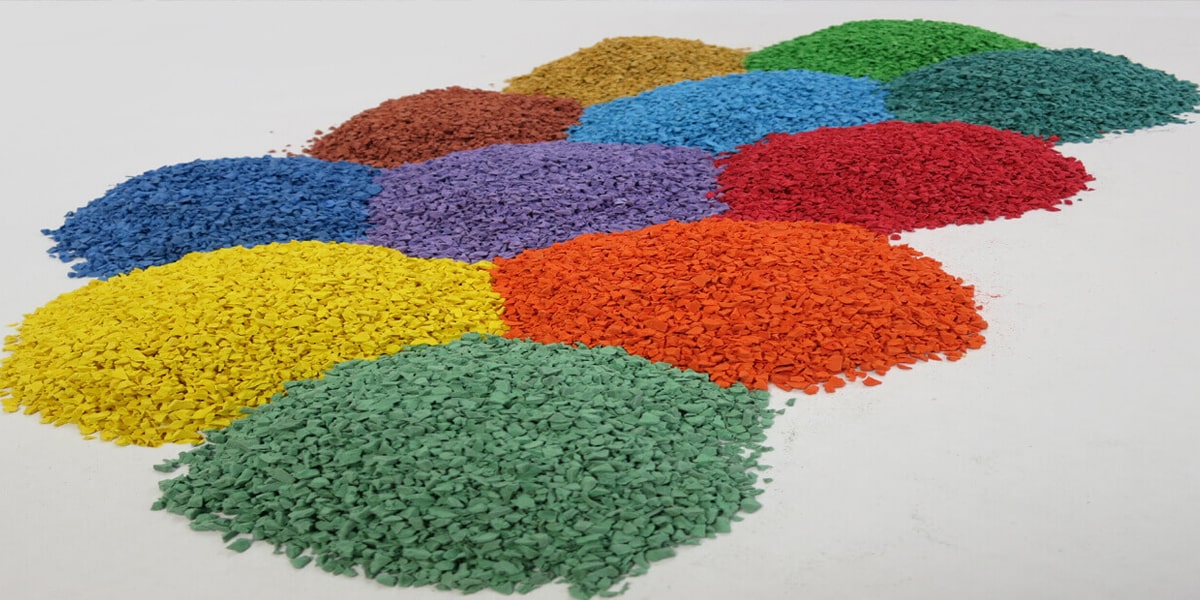 EPDM or Ethylene Propylene Diene Monomer is a synthetic rubber that was developed for the first time in 1909 by Fritz Hofmann, an organic chemist working in the German laboratory of Bayer. They have created this synthetic rubber by polymerizing isoprene.

To meet the needs of the manufacturers in different industries, natural rubber was used consistently up to the 1960s even after the discovery of synthetic rubber in this century. The scientists have improved the properties of EPDM rubber as compared to natural rubber to meet the increasing requirement of a rubber-like material due to its resistance to ozone and UV, and elasticity.

Along with resistance to climatic changes this rubber also has good resistance to the chemicals based on water and hydraulic oils extracted from vegetables. But it should not be used with hydrocarbons like kerosene, petrol, halogenated solvents, and aromatics, etc.

Applications to Use This Rubber for Industrial Use

EPDM rubber can commonly be used by various industries for a wide range of applications due to its longevity and other helpful features. These applications include:

Lighting: EPDM rubber is an ideal material for the lighting applications due to its resistance to ozone and UV rays along with weather changes and sealing properties. It can protect the components used in lighting from damages caused by the entering of dust and water in them. Hence it can reduce the cost of their repair and maintenance.

Automotive: It is also used in the automotive industry due to its noise reduction and sealing properties as it bonds properly with metal as well as its resistance to UV, ozone, and weather. In the automotive industry, it is commonly used for protecting the components from weather changes. It is also used as a barrier against the vibration of the engine and the surface of the road because it isolates vibration effectively.

Heating and HVAC: EPDM rubber is widely used in various applications in the heating and HVAC industry in the form of perorations in compressors, panel gaskets, tubing in pressure switch, and seals. It is used in HVAC systems due to its features of low conductivity of electricity, resistance to steam and water, resistance to extreme temperatures, isolation to vibration, and resistance to UV, ozone, and weather.

Roofing: In the roofing industry EPDM rubber is used for making roof coatings and membranes especially for flat roofs because of its useful properties.

Thus, EPDM rubber can commonly be used in a wide range of applications in different industries.